FenomenVideoPlayer
Parijita Bastola performs Labrinth's "Jealous" during The Voice Blind Auditions. Watch The Voice Mondays and Tuesdays at 8/7c on NBC, streaming next day on Peacock.

NBC’s The Voice follows the strongest vocalists from across the country and invites them to compete in this season's blockbuster vocal competition.

In the Live Performance Shows, the top artists will compete against each other weekly during a live broadcast, and the television audience will vote to save their favorite artists. In the end, one artist will be named "The Voice" and receive the grand prize of a recording contract. 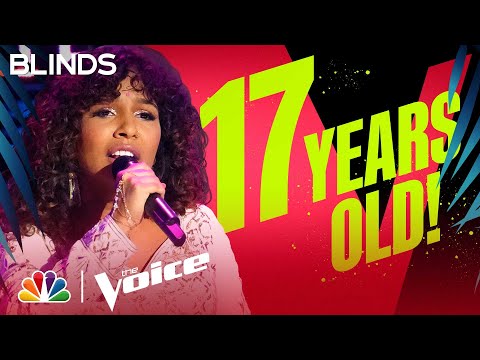