FenomenVideoPlayer
Social justice activist Brittany Packnett Cunningham joins Jonathan Capehart to react to three men being convicted for Ahmaud Arbery’s murder. She also contends that conservatives are praising Kyle Rittenhouse in order "to create another statue to stand at that altar of white supremacy that they can worship and that they can learn from."
» Subscribe to MSNBC: http://on.msnbc.com/SubscribeTomsnbc 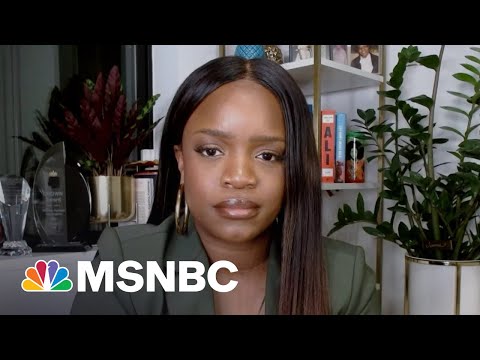